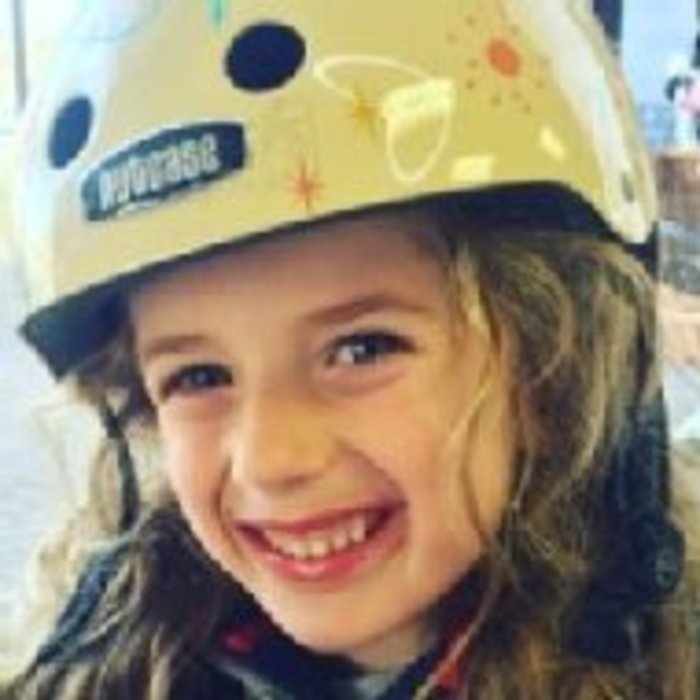 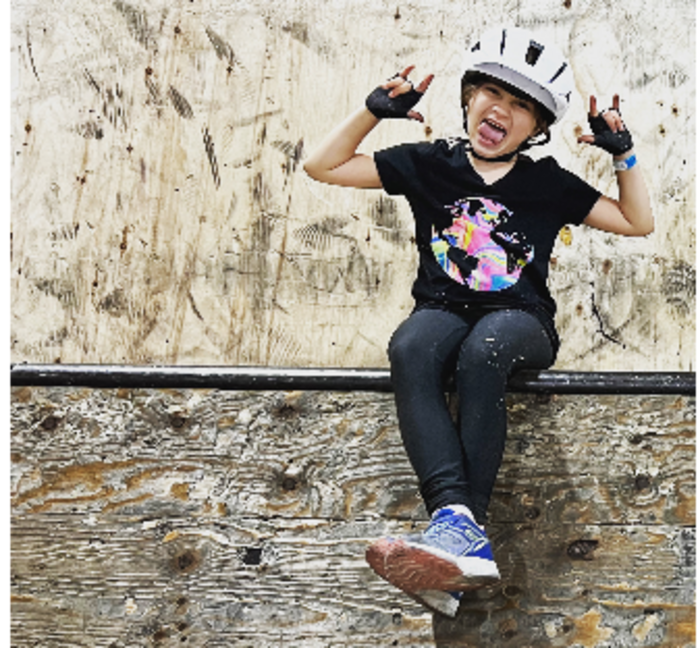 She loves animals and nature. 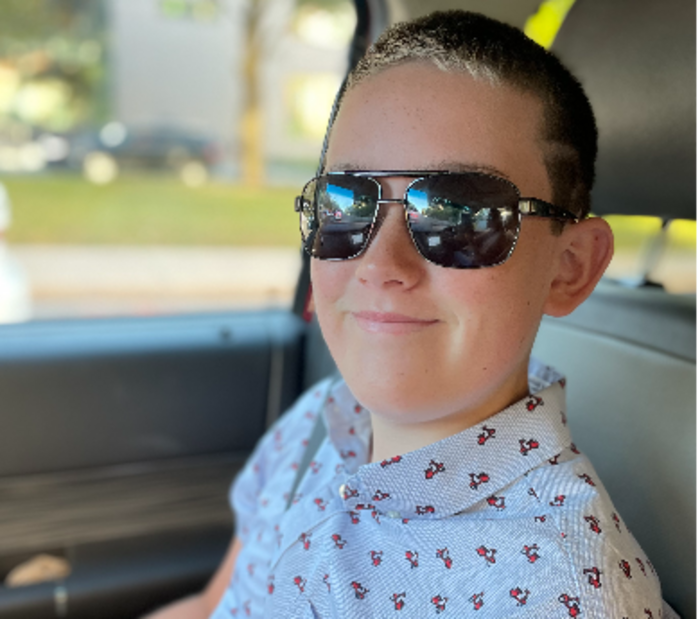 I chose the Oculus Quest 2 VR Headset because it is a f... 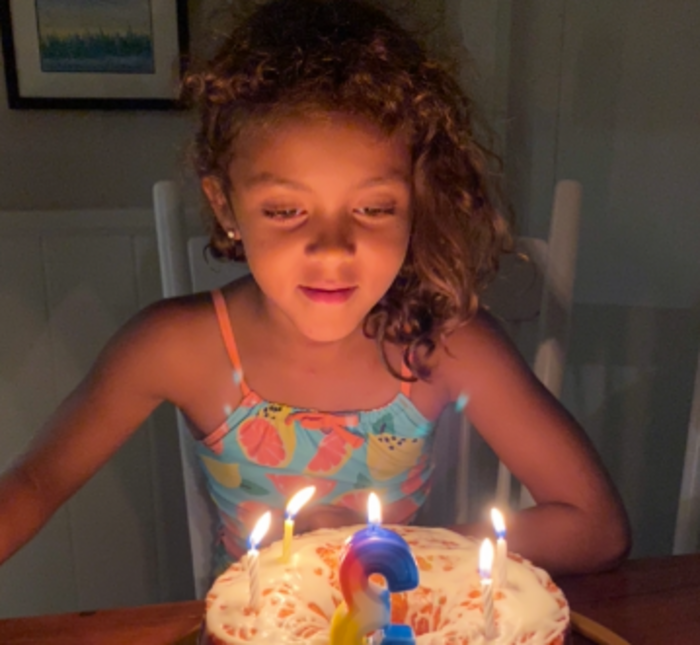 I have so many toys and the animals needed this more th...