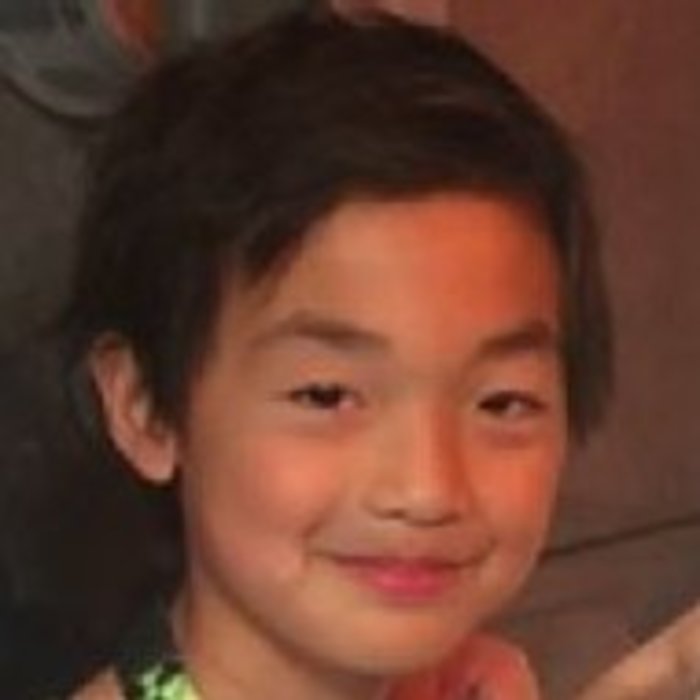 Nicholas has a heart for the wildlife and would like to do whatever he can to rescue them from being extinct. He has a special place in his heart for the Bengal tigers and would really like to make people aware of their endangered status and how important it is to help them. Thanks to his friends who contributed to this cause. Nicholas really appreciates your help.

Nicholas loves video games. His reward for himself from a portion of the proceeds to charity is to get the newest Pokémon game. 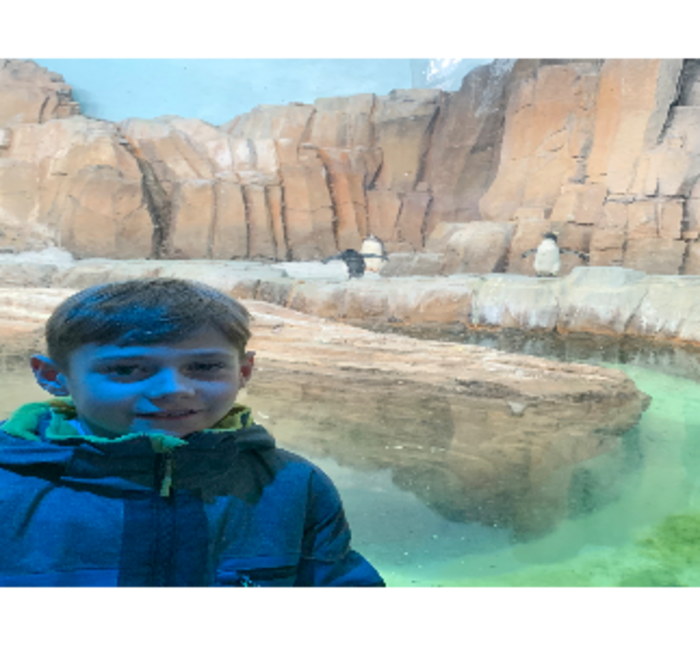 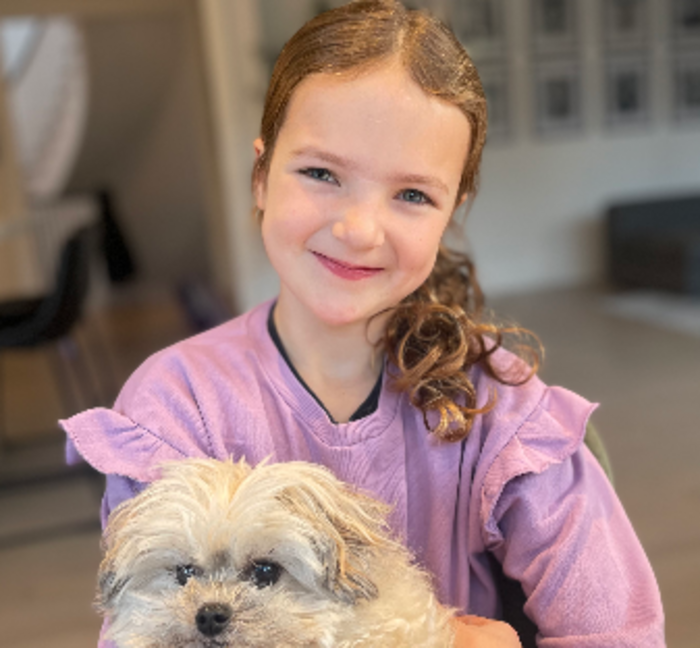 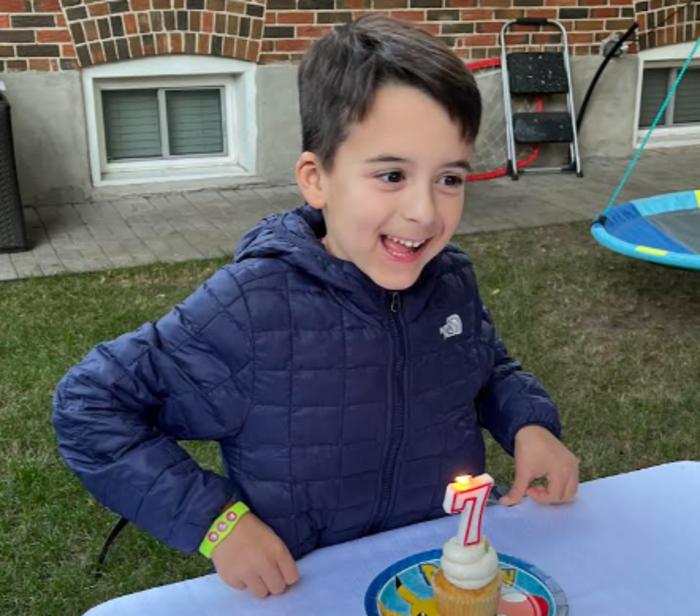