Autism Speaks, Inc. Best Buddies Canada Books For Africa Because I am a Girl A Leg To Stand On Autism Speaks Canada 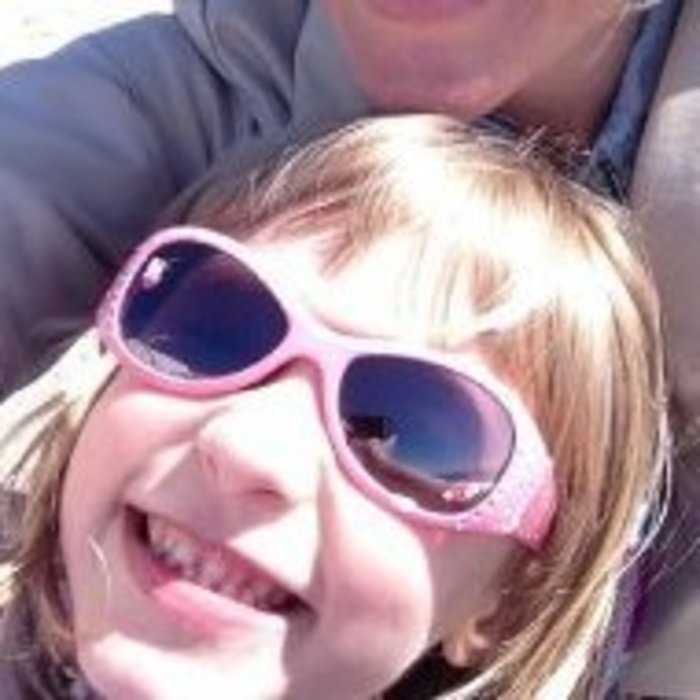 We live in a great house in East York, just a few blocks from Michael Garron Hospital where Victoria was born. The hospital is also where Victoria was cared for after a recent fall at school. Victoria fell and hit her head. Paramedics were called and she and I rode in the ambulance together. Victoria was captivated by the paramedics, who made her feel safe when she was scared and hurt. One of them had a crazy moustache, which Victoria thought was just about the coolest thing ever. When it was time to plan her birthday, we talked about ECHO Age. Victoria said she wanted to "help kids and babies where I was born, and where "the moustache" helped me when I fell". One of Victoria's classmates' dad is a police officer. When he heard about Victoria's generosity, he felt compelled to track down "the moustache". He found him! And he was able to come to Victoria's birthday party to say "thank you" in person for Victoria's donation to the hospital. They even let Victoria and her friends explore the ambulance! We would be happy to share photos, if you would like.

Victoria has spastic dilpegia, a type of cerebral palsy (CP). CP affects everyone differently. For Victoria, she has very tight muscles in her legs, which make it difficult to walk. She wears leg braces and uses a walker to get around. Recently, we have been borrowing a used ice sledge so that she can go on school skating trips at our local arena. For her birthday, she received her very own, made-just-for-her ice sledge, 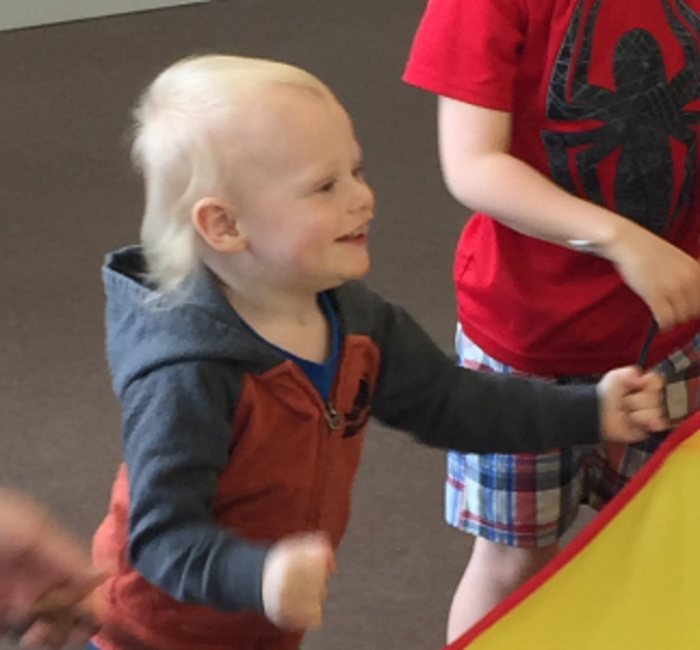 I have enough toys and clothes, and I wanted to give th... 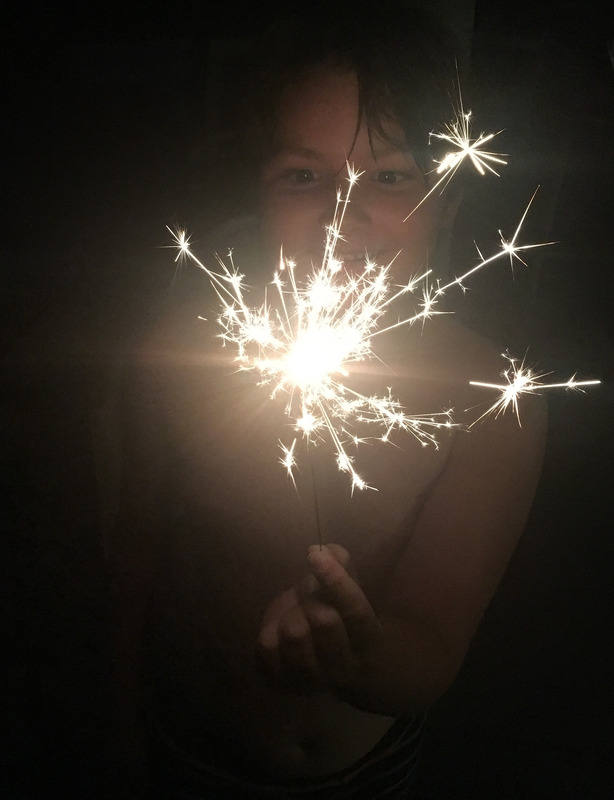 The Michael Garron Hospital is in our neighbourhood and... 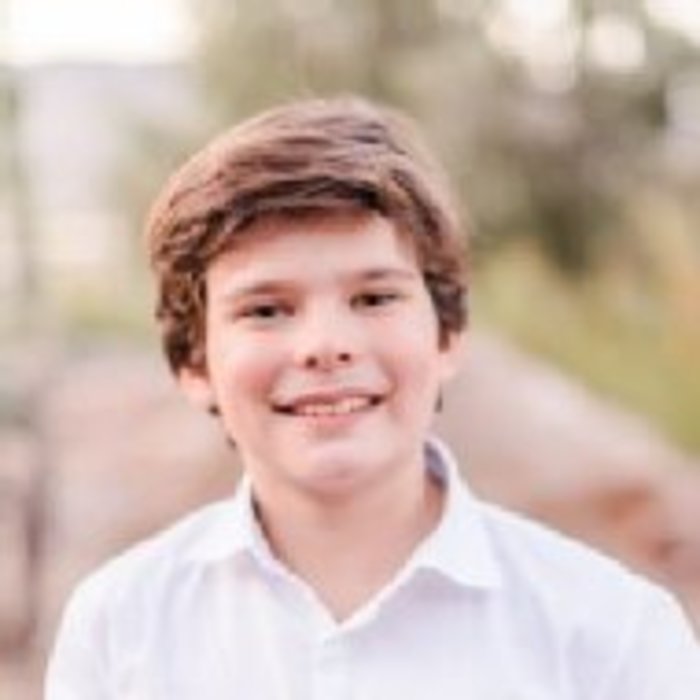