Best Buddies Canada Because I am a Girl Autism Speaks Canada A Leg To Stand On Autism Speaks, Inc. Books For Africa 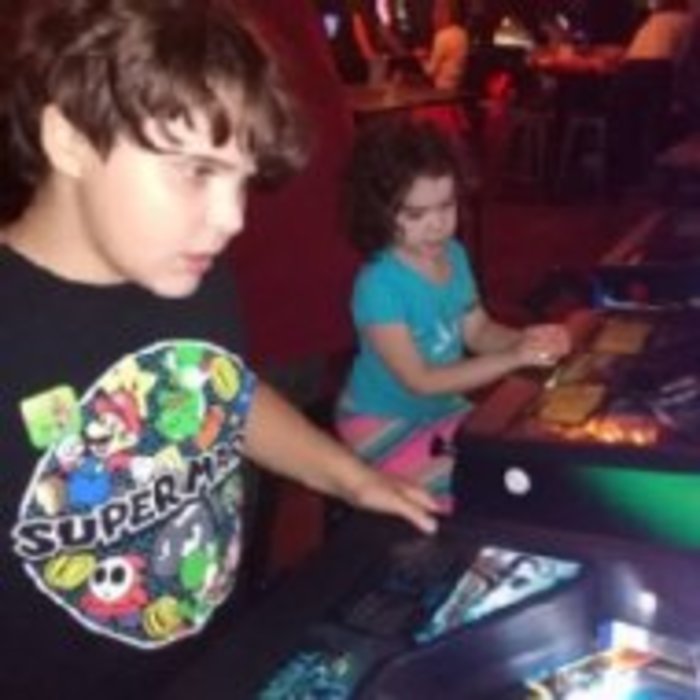 I chose a Nintendo Switch because it is a cool game console but an expensive gift and I have been saving up for it. I really wanted something that I would like but I also wanted to help others.