Autism Speaks Canada Books For Africa Because I am a Girl A Leg To Stand On Autism Speaks, Inc. Best Buddies Canada 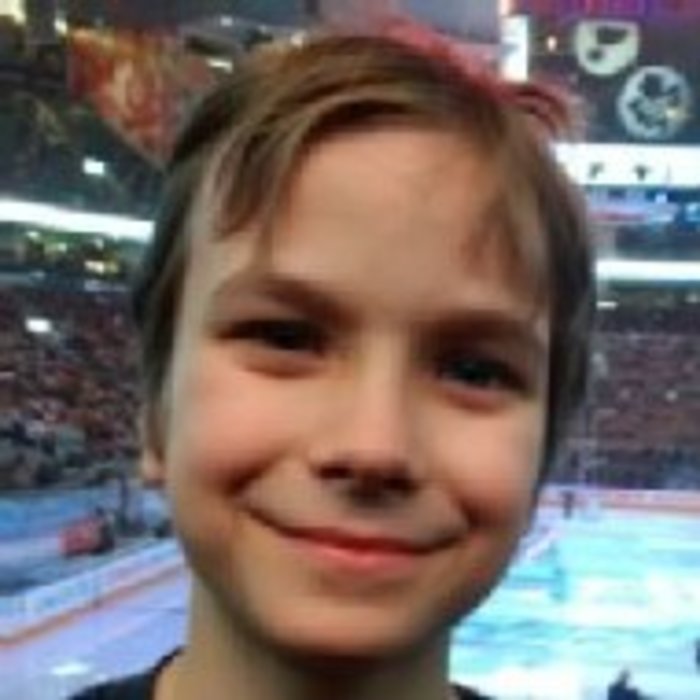 I chose War Child because I am lucky to live in a country where we don't have to worry about war. Lots of kids do and I want to help them. And well my mom works at War Child so I know a lot about it.

I chose an iPod and xbox games as my presents because I really wanted them. My old Ipod is broken and I love listening to music on it and playing games. I wanted Need for Speed on the xbox because my friend has it and it is so fun to play. 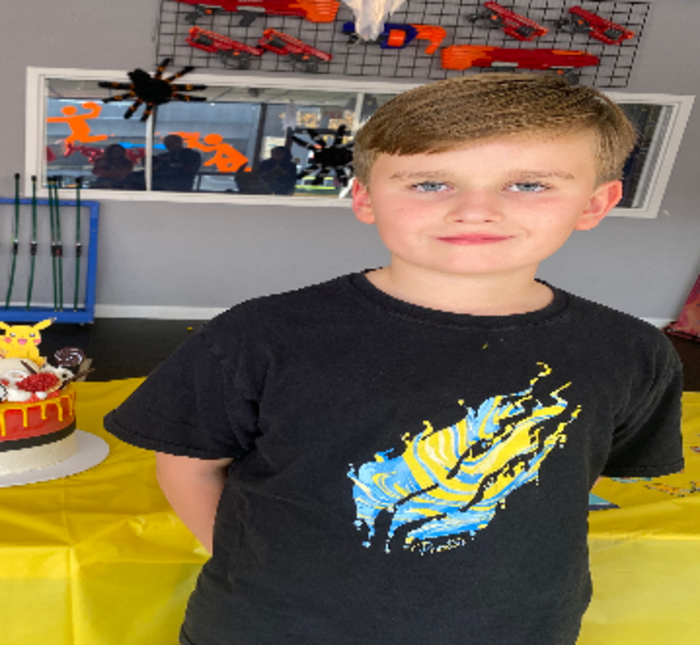 I love Pokémon and playing nerf. 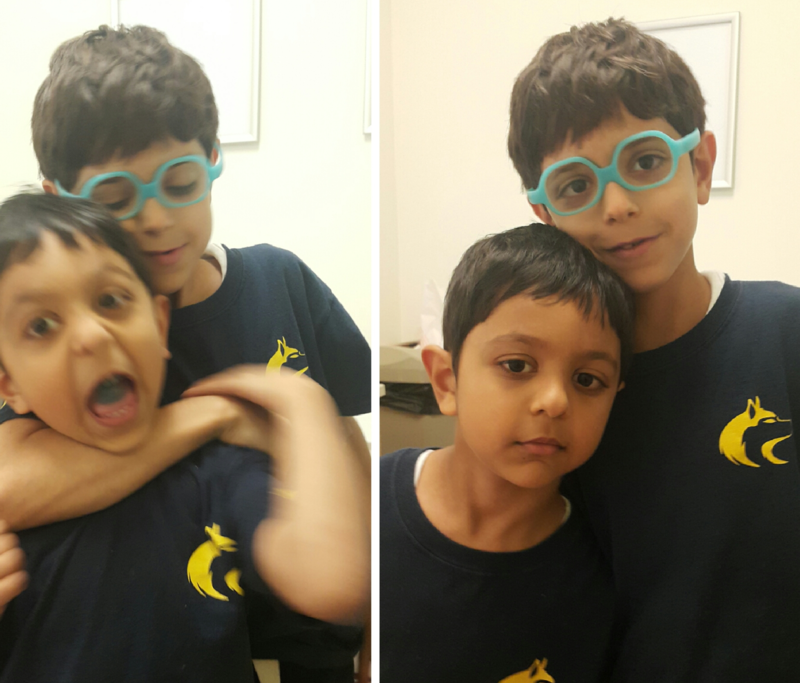 No birthday presents. All is going to children in need. 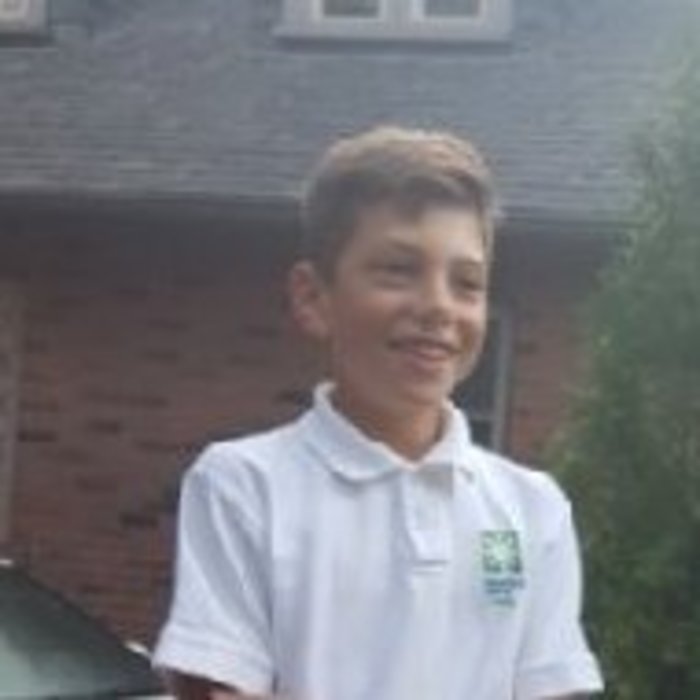 I love playing with my Xbox. A RipStik Casterboard is m...