Autism Speaks Canada A Leg To Stand On Autism Speaks, Inc. Because I am a Girl Books For Africa Best Buddies Canada 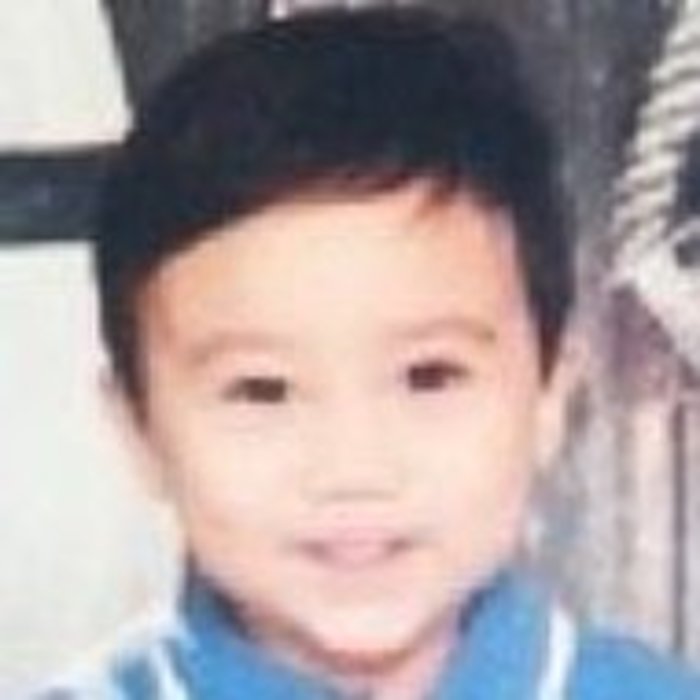 Alexander is a Thanksgiving baby so what better way to celebrate his birthday and Thanksgiving than giving back to those who don't have enough to eat. He chose Second Harvest because he recognizes the logo and knows that his mommy works there too. 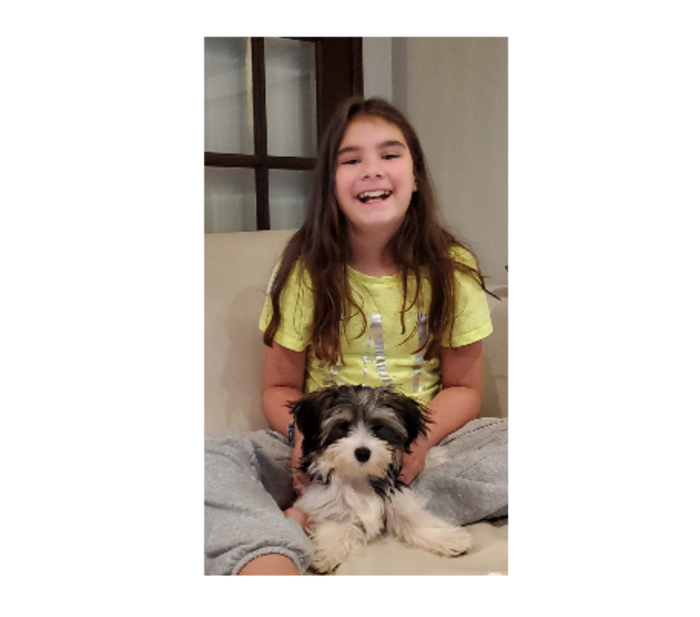 I chose to donate 100% of my birthday to Second Harvest... 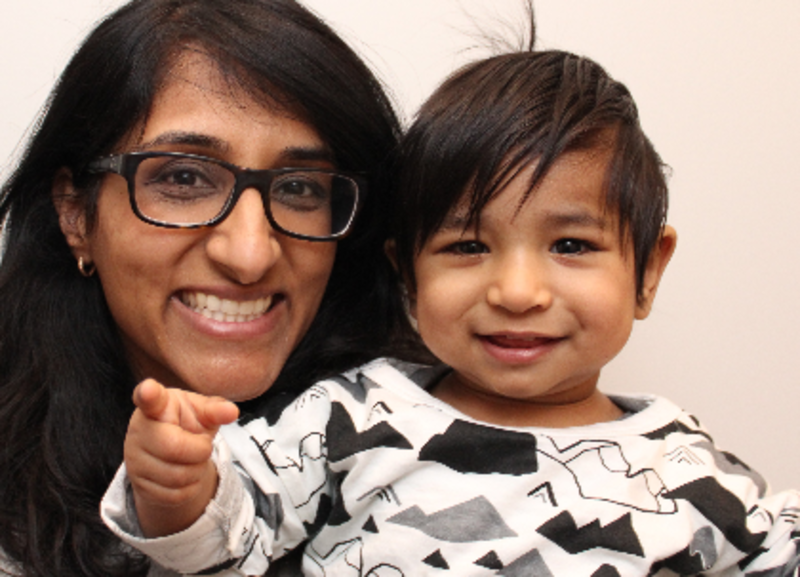 Ravi is so blessed with lots of food, clothes and toys.... 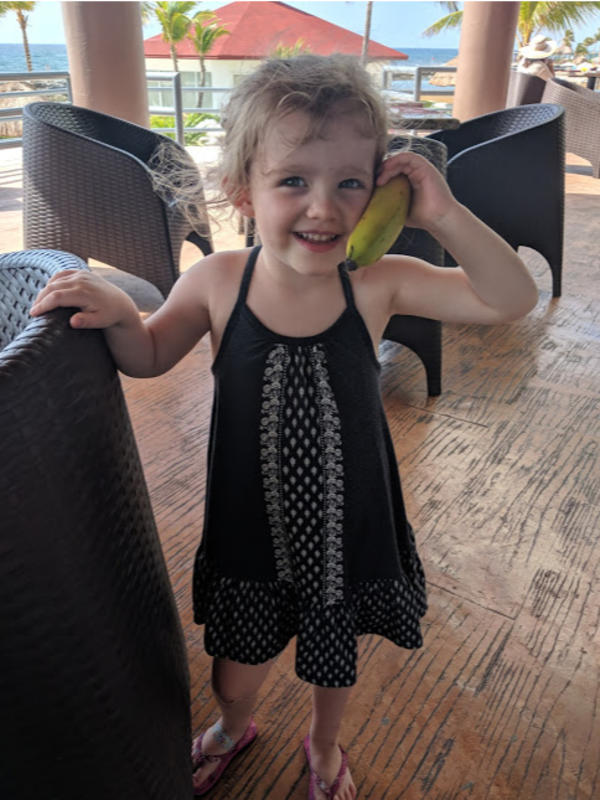 It was important for Drew to help in a way that she cou...