Best Buddies Canada Books For Africa Autism Speaks, Inc. Autism Speaks Canada A Leg To Stand On Because I am a Girl 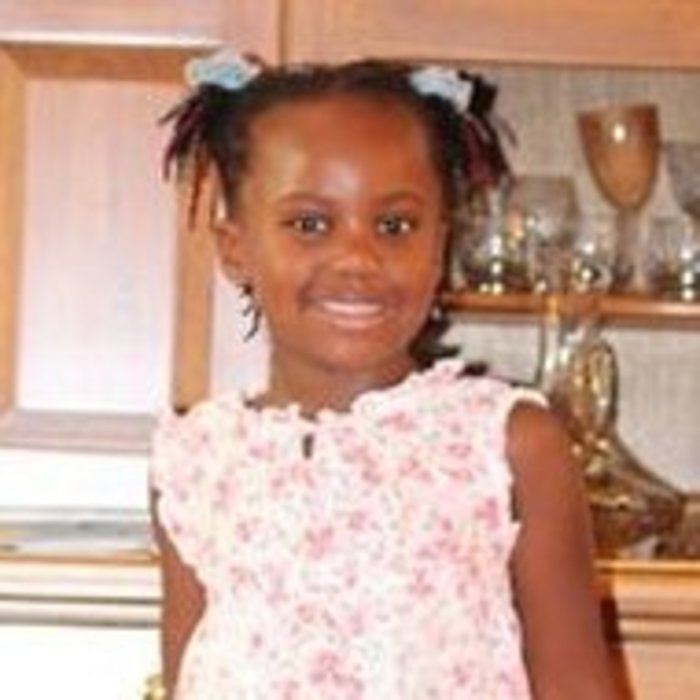 Naomi has joined our family through adoption. she was born in South Africa. When We talked about her birthday and her gifts, we discussed if it was a good idea to give to charity. A friend told me about the Echoage format and I explained to her that half of the money that her friends give to her would go to a charity if her choice. She immediately said yes and wanted to give money to struggling mothers and to children who were disadvantaged in some way. We looked through the list and she chose Canadian feed the children. She and I explained together what the charity was during her birthday and we thanked all of her friends for helping raise this money. Everyone clapped in pride for having helped other children. Naomi also wants to give some of her other birthday money to a local woman's shelter. We will be going there within the next few weeks to drop off the funds.

Kids who invite lots of friends to birthday parties receive lots of gifts. Most of these gifts are never played with and there are too many to store in the house. Naomi also receives many gifts from family! I ended up buying two more expensive gifts (skateboard and a zoomer dog) with the funds. These are gift that I know she will love and play with. They were a hit! 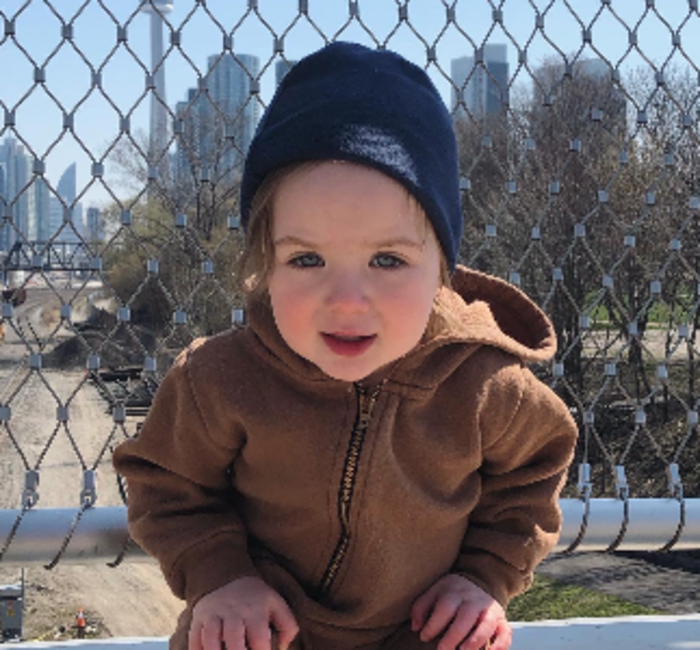 To enjoy adventures with my brother. 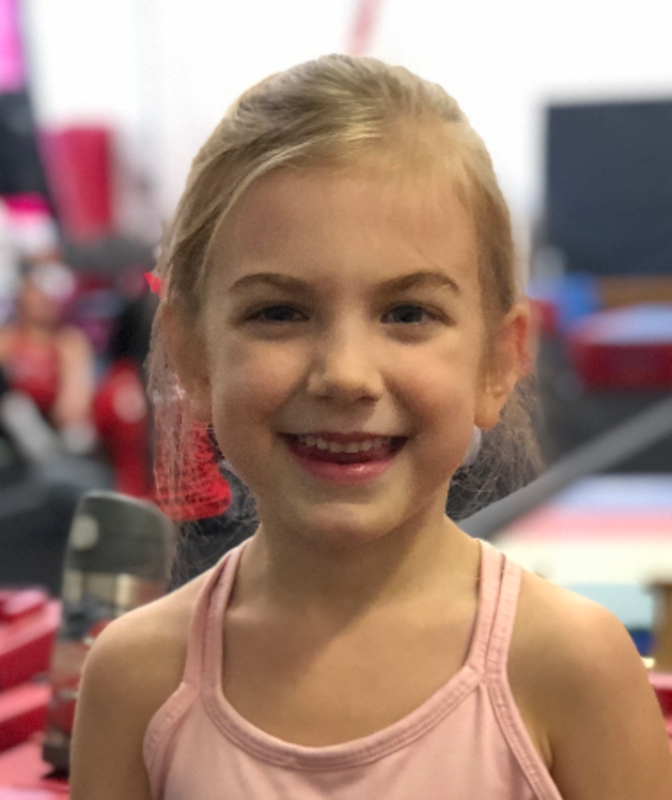 We have enough toys so we gave all the money to the cha... 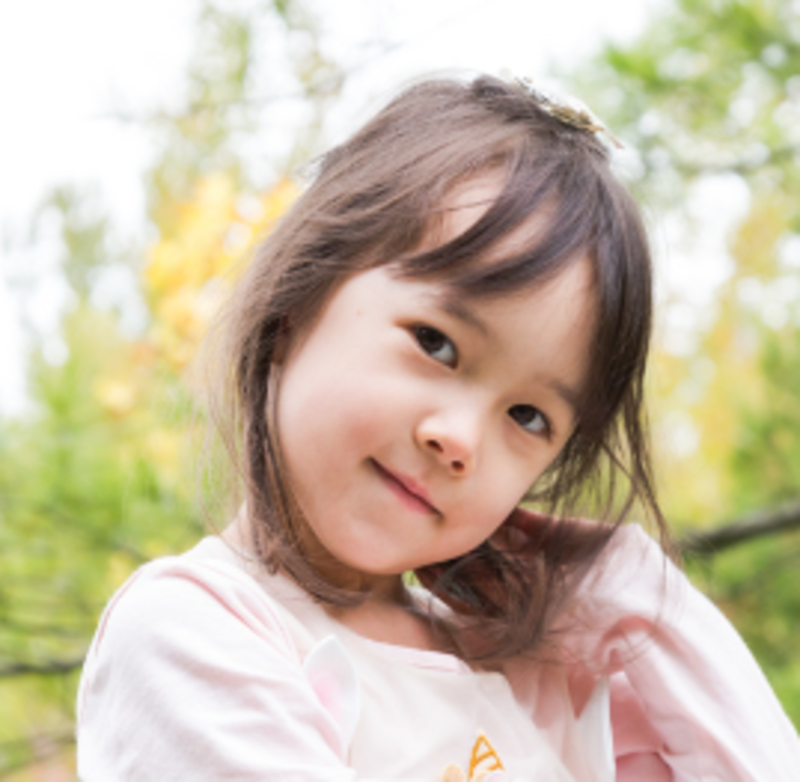 The opportunity for Calla to learn about the gift of sh...