Best Buddies Canada A Leg To Stand On Because I am a Girl Autism Speaks, Inc. Autism Speaks Canada Books For Africa 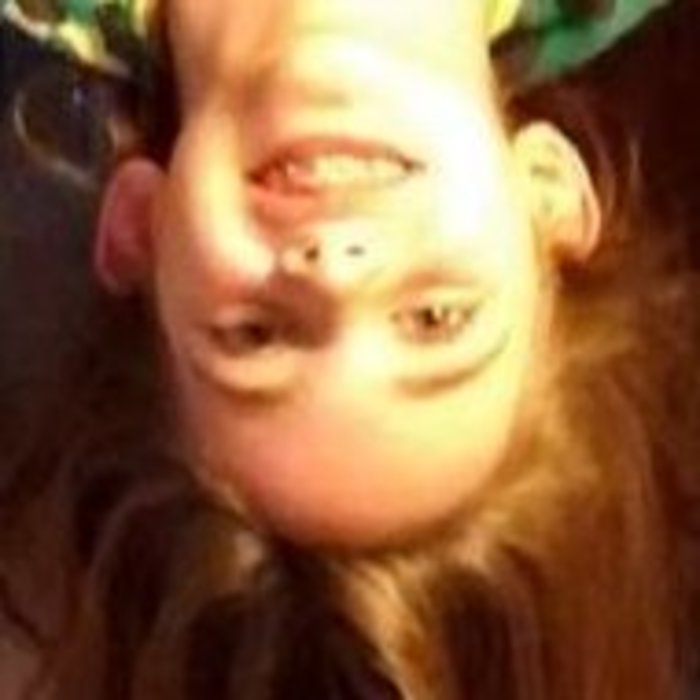 Because my dad and I were going on some family bike rides and saw the Alysa 24 at the store. I also saw some bike gloves that I wanted. Getting it for EchoAge was one of the few chances I get per year and so I took it. 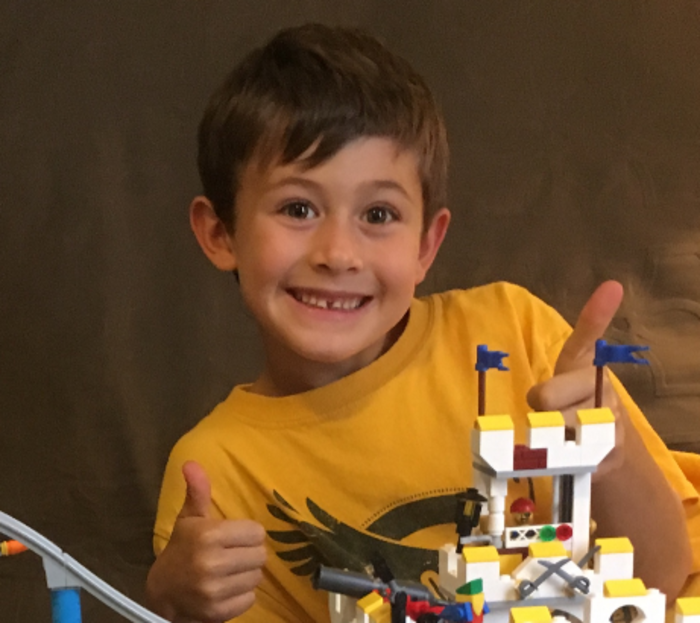 Legos are super fun, relaxing and the pirate roller coa... 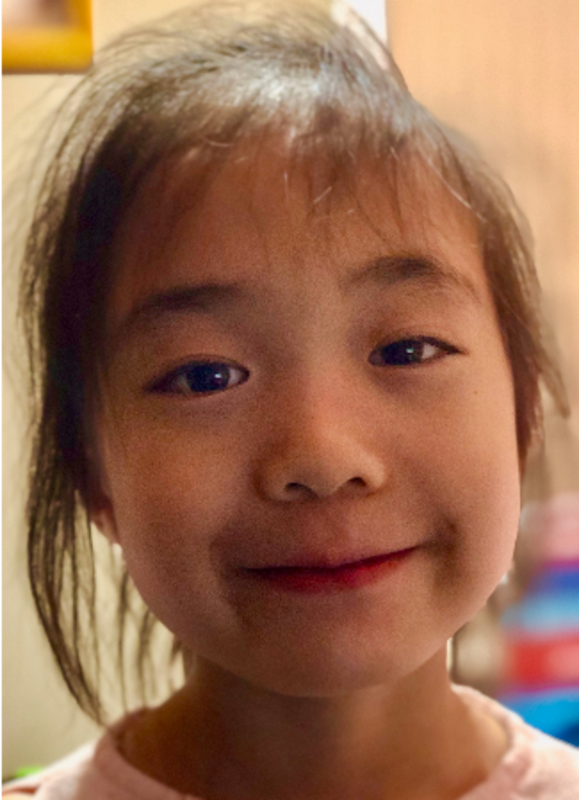 I think it will be more important and meaningful to me ... 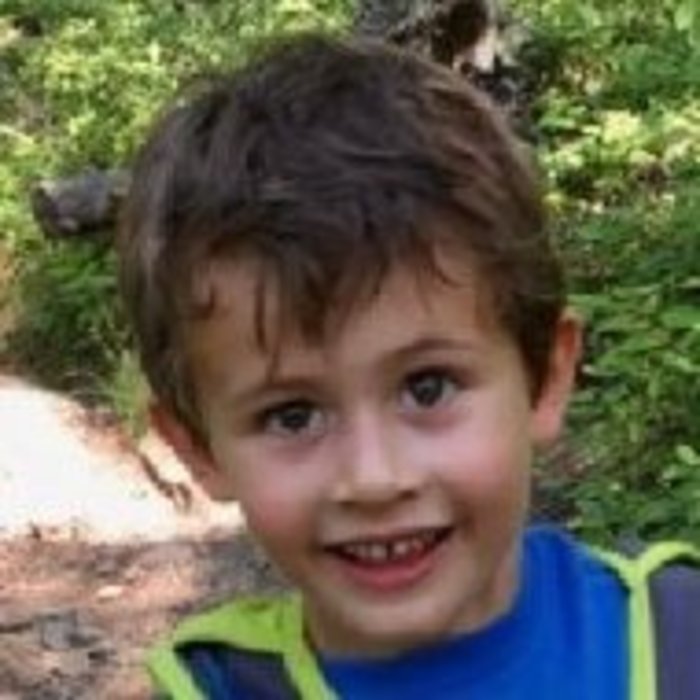 I love Legos. Lego Land is my favorite place. And I'm...