Autism Speaks, Inc. Best Buddies Canada Because I am a Girl Books For Africa A Leg To Stand On Autism Speaks Canada 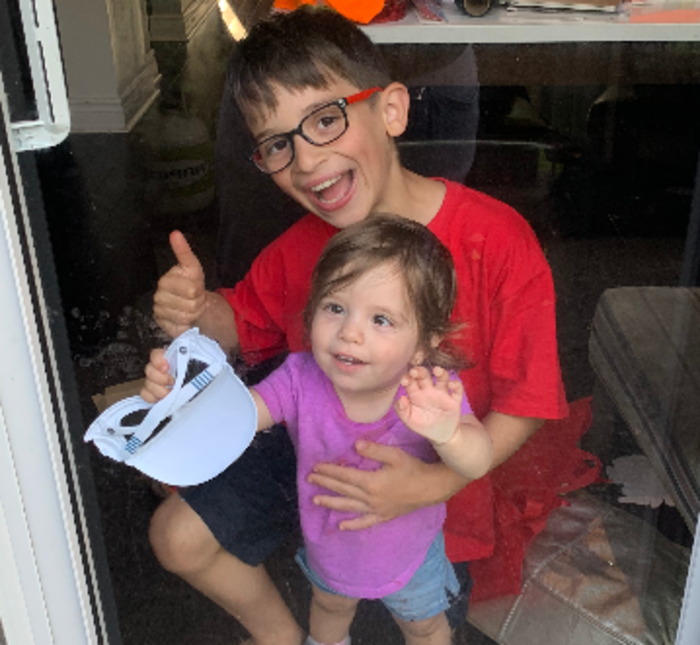 He chose the children’s hospital because his sister Ruthie was a preemie and spent time in the NICU and thanks to the doctors she was ok. He wants to give money to make sure that the doctors can continue doing the great things they do.

To be able to play games. 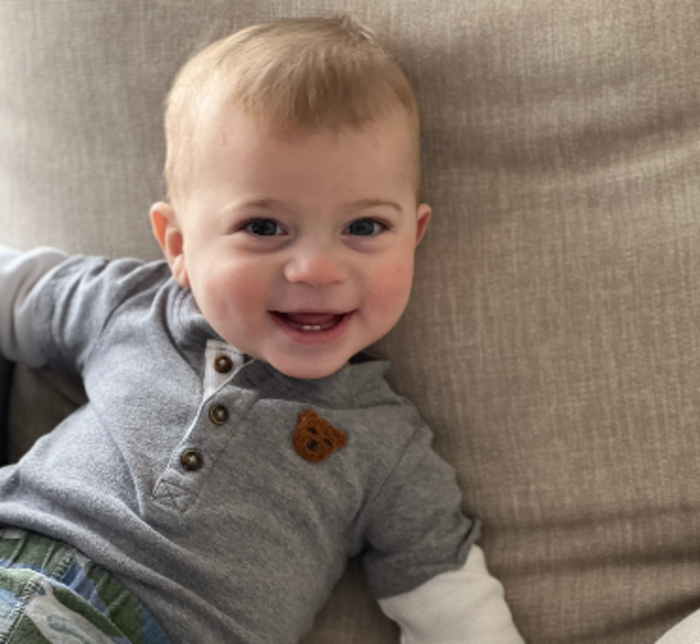 Because I’m only 1 year old 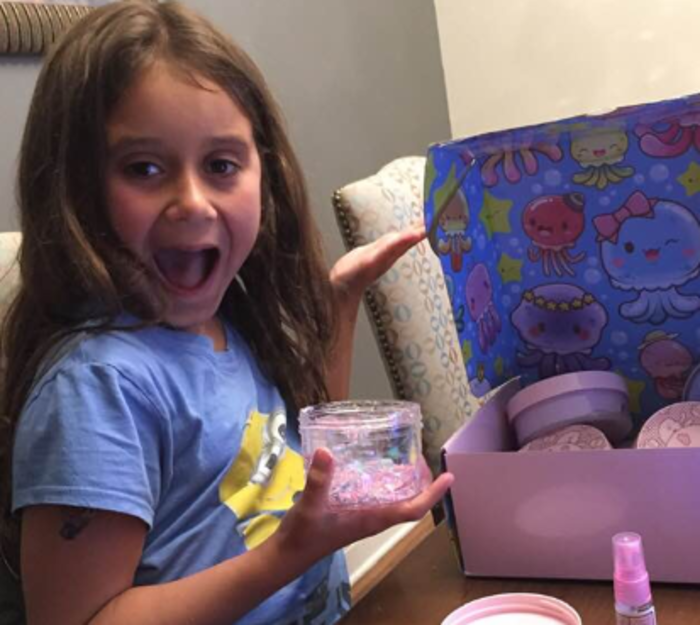 I love slime so much! This slime costs a lot of money s... 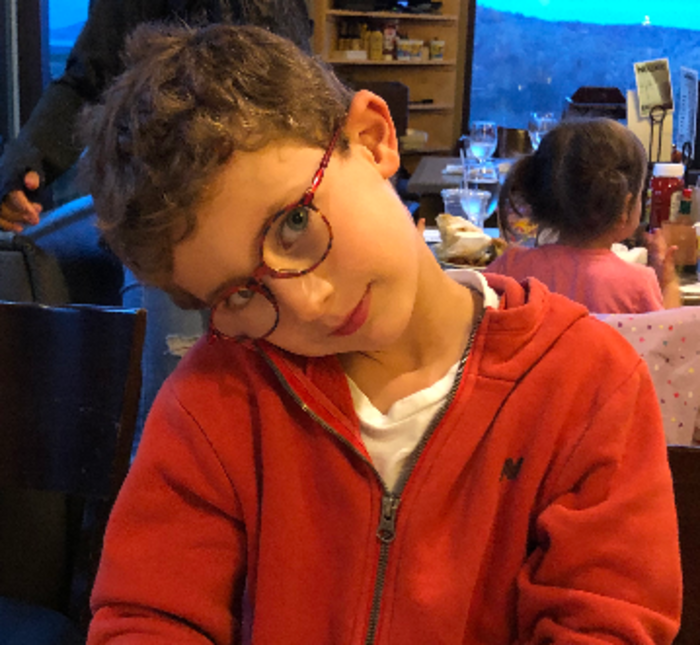 I chose light up shoes because you can press the button...