Autism Speaks, Inc. Books For Africa Best Buddies Canada A Leg To Stand On Autism Speaks Canada Because I am a Girl 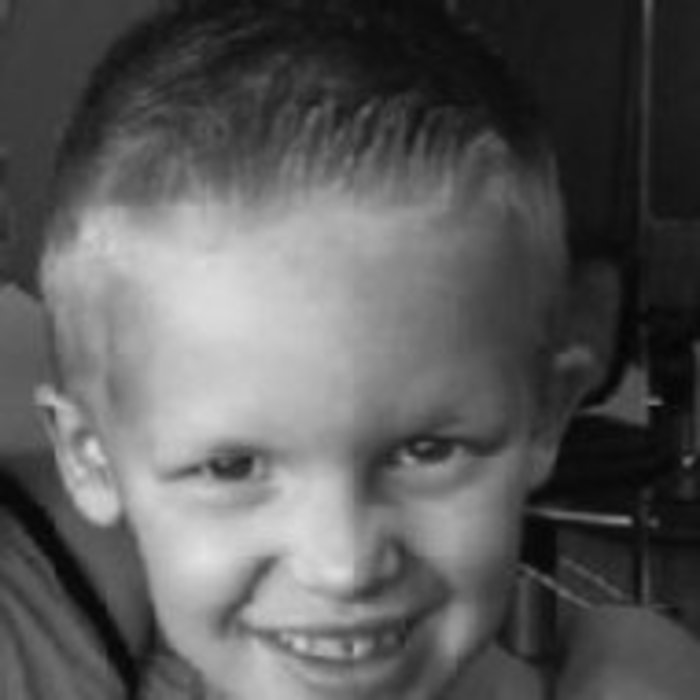 We chose to support Autism Speaks because our sweet little Kieran has autism and it's very close to our hearts!

Kieran loves soccer and he is excited to join lacrosse next year as well! He has been asking for a new iPad for a while and we wanted to surprise him on his 7th bday! He was surprised and had a wonderful bday with all his best friends and family! Thanks so much for all your help in making his dreams come true! 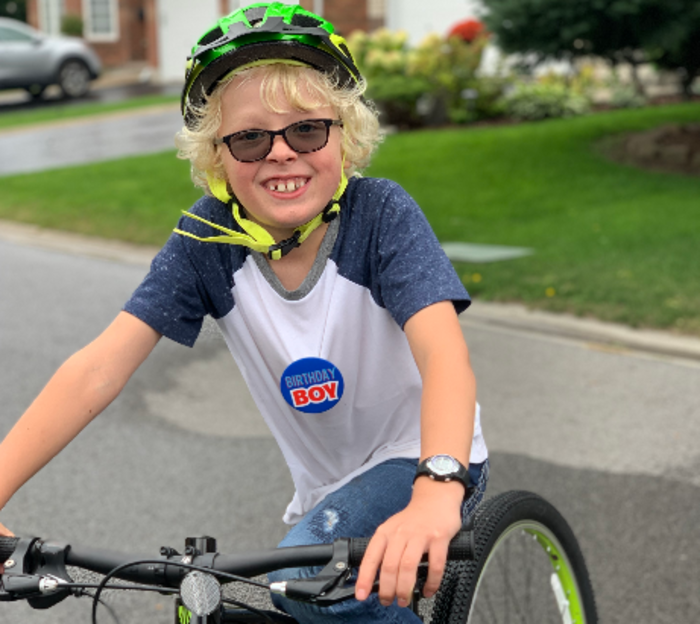 My old bike was too small, and I need a fast bike for t... 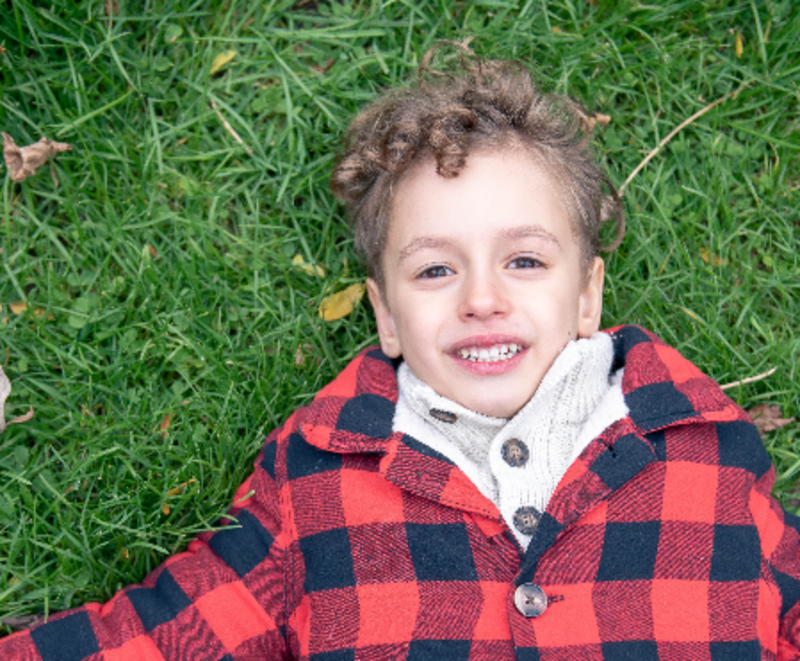 It makes me feel good to help people, and I like to fee... 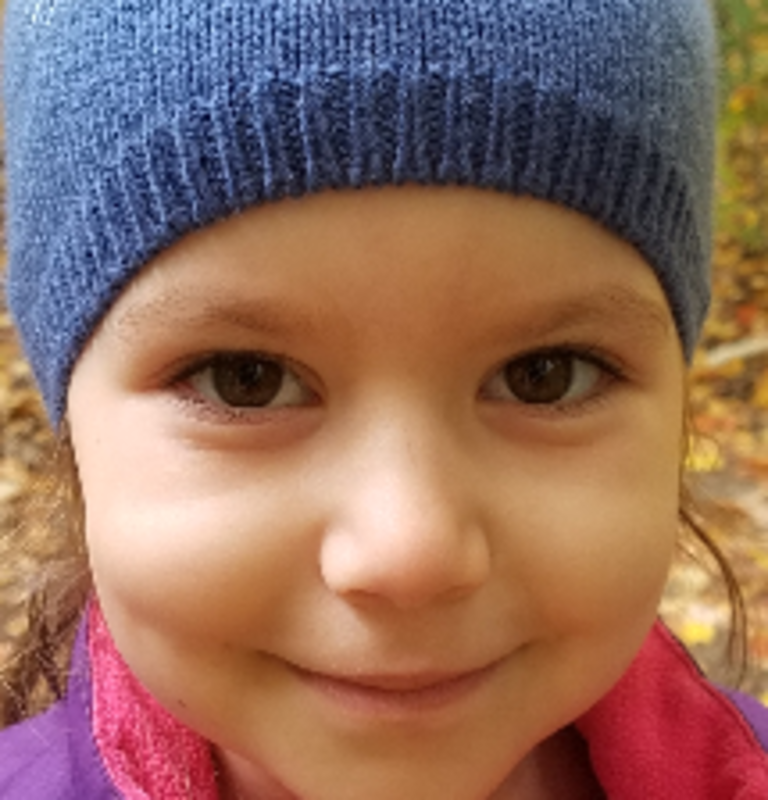