Kennedy's Because I am a Girl @ECHOage Birthday Party and Gift

Autism Speaks Canada Autism Speaks, Inc. Best Buddies Canada Because I am a Girl A Leg To Stand On Books For Africa 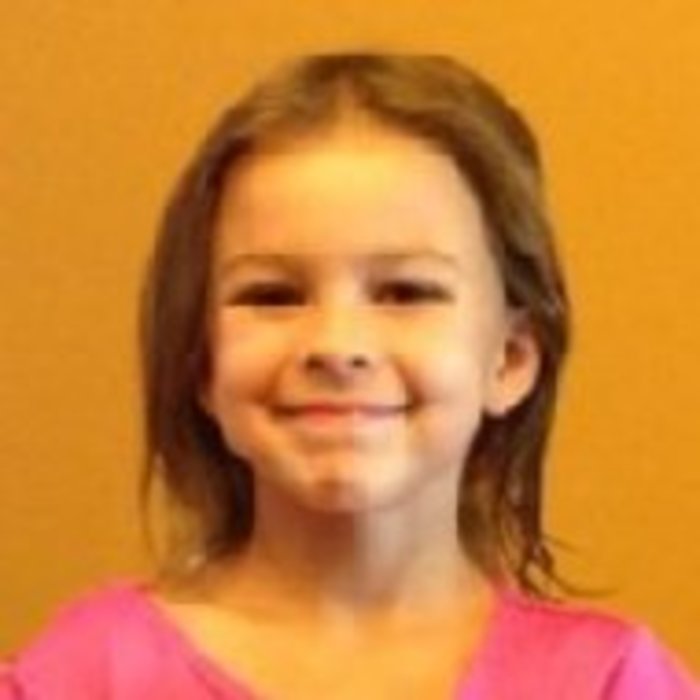 Because I am a Girl

Because i felt bad for the girls who are forced to do things like getting married at such a young age and being treated like a slave and not being fed enough and not being allowed to go to school meanwhile the boys can go to school and be fed well enough and treating the girls like they are their property. That is why I chose "Because I am a Girl".

Because I wanted an x-box for mine craft, which has a tutorial mode where everything is already built and there are sages and gems to find and battles to fight and win!

Hero, Because I am a Girl 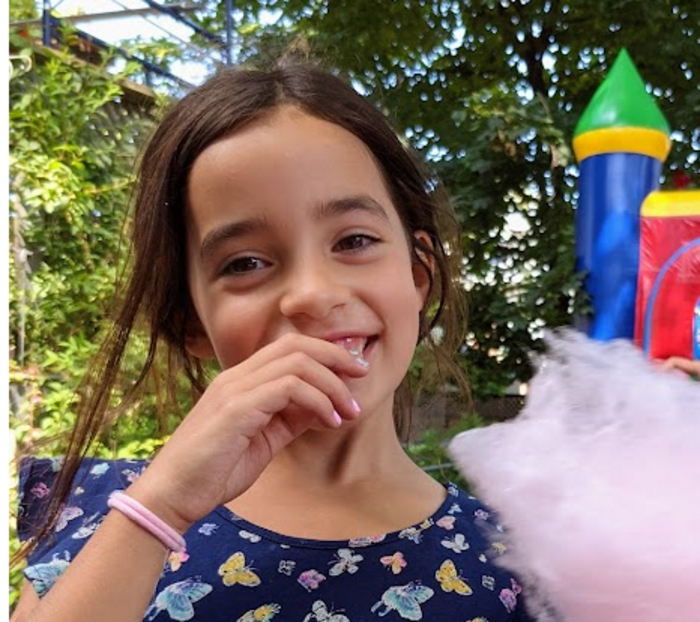 Isla LOVEs to bake, and LOVEs sweet treats! Plus, then ... 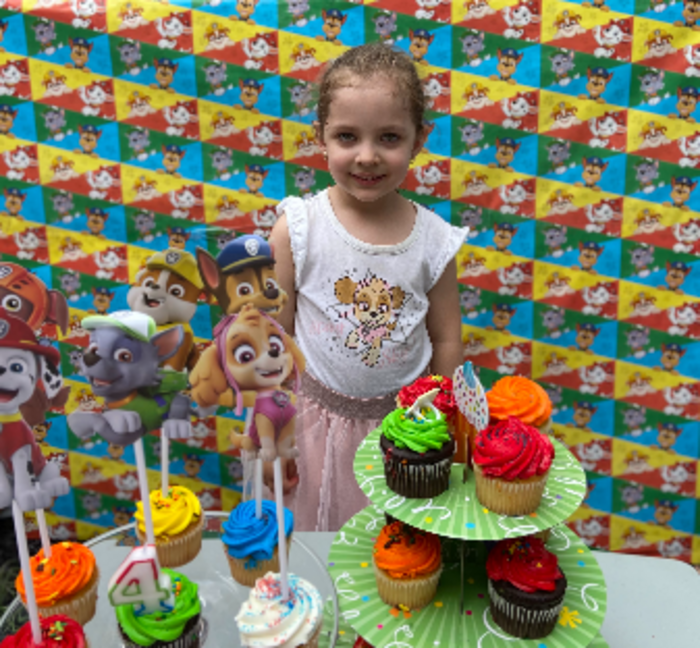 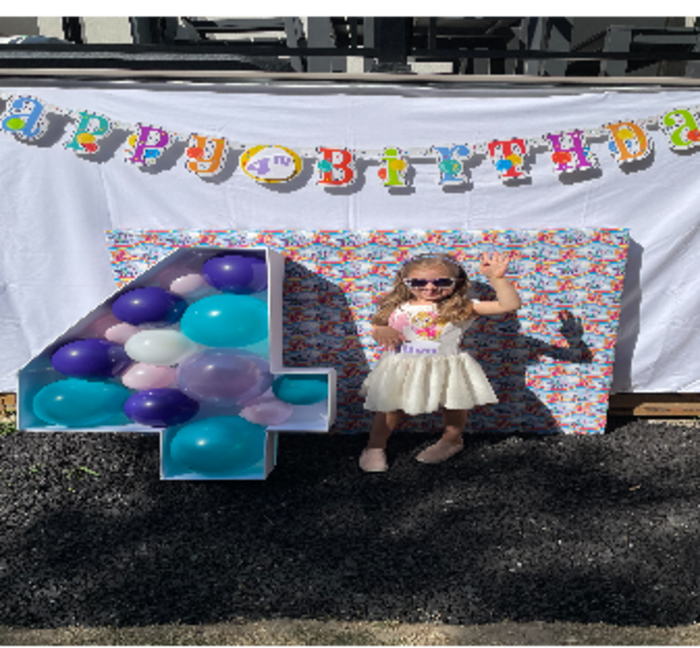 Cause my bday is in the summer and is something that al...