Autism Speaks Canada Autism Speaks, Inc. Best Buddies Canada A Leg To Stand On Books For Africa Because I am a Girl 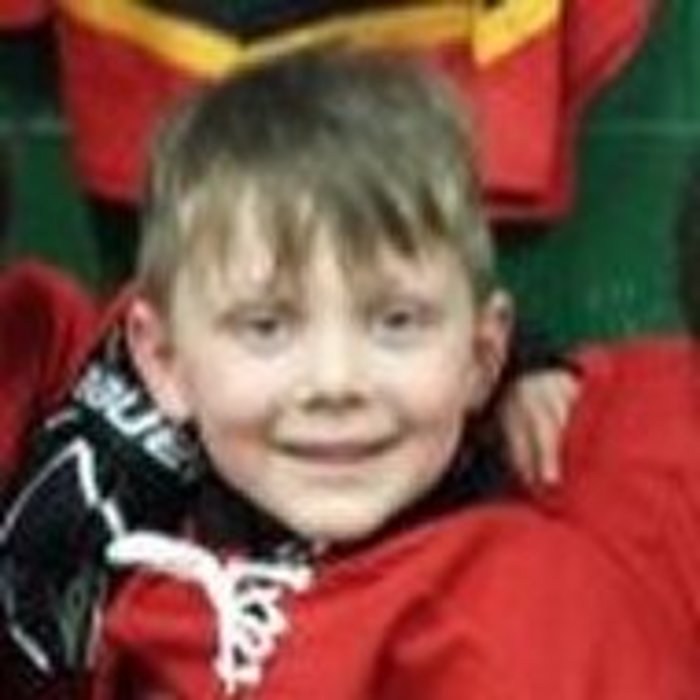 I wanted to be nice and I wanted someone else to be able to play hockey because hockey is one of the best sports and my favourite sport and it is really fun.

Well, I really like Lego, because you can create your own stuff. I like Star Wars Lego the most and I got the Battle of Takodana set. I chose hockey stuff because it's a really good sport and I play it *alot*. :) 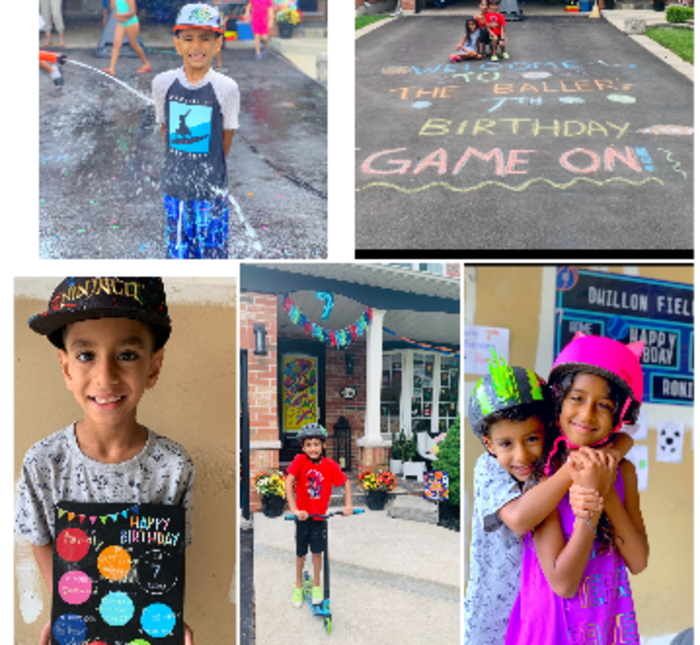 I have a lot of stuff already and charities help kids w... 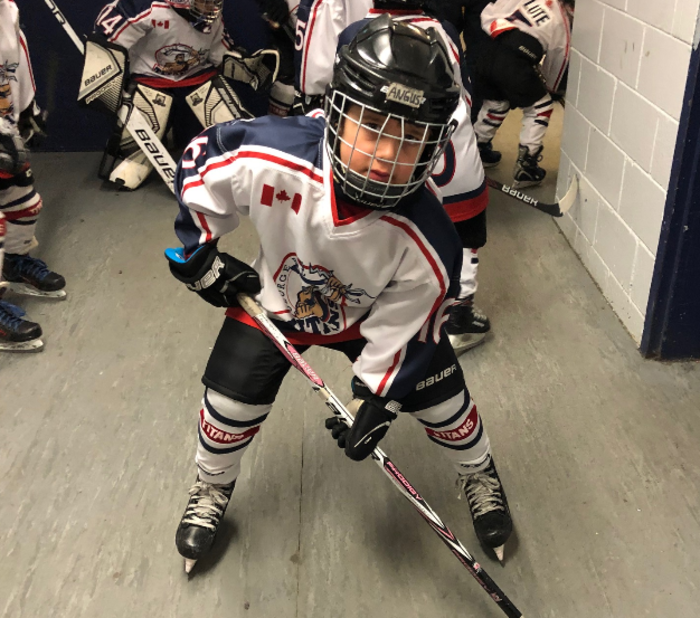 I'm getting really good at LEGO and now I'm able to do ... 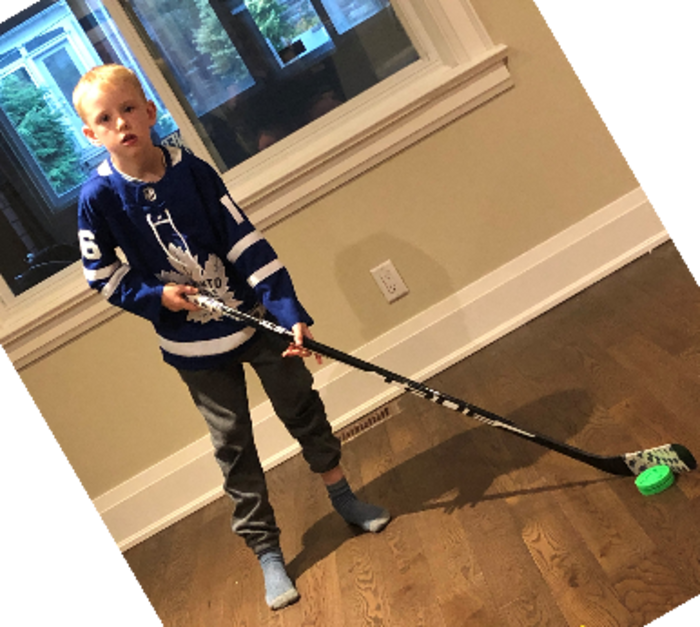 I love hockey and I want to get really good at it.